Pop culture seems to be endlessly fascinated with the “big three” of horror, werewolves, vampires, and zombies. I am doing a three-post series which will go over the occult roots of each and the modern day encounters with the various creatures of darkness. My second post will be on vampires.

Often the word vampire conjures images of pale, aristocratic men, with bright red lips, slick black hair and shiny white teeth with two long fangs. In modern pop culture, vampires have lately been portrayed as tortured anti-heroes that secretly want to be loved. In mythology and folklore, true vampires are spirits or demons that inhabit the bodies of the dead and use them to consume blood of the living, and they don’t want to be loved. Vampires originate from Europe but there are blood-craving creatures in nearly every culture on Earth.

Contrary to popular belief, vampires did not live in giant castles above a town of people terrified being attacked, vampires actually remained in the graves of the deceased and rose at night to shamble around and attack weary travelers. Vampires do not have a weakness to Christian religious symbols or holy water, these ideas were created by the Catholic church to strengthen belief in the church and make it appear that they could protect you from anything. Garlic is also useless against vampires, this idea was created through the idea that certain demons could be repelled using garlic. Vampires actually resembled modern ideas of zombies more than what we think of when we imagine a vampire, shambling, lifeless, unintelligent creatures whose only purpose is to consume blood. Vampires are, as commonly thought, killed by a stake to the heart or by burning the body. It is disputed whether or not sunlight actually kills them or not.

The modern image is obviously derived from the Count Dracula from Bram Stoker’s classic novel Dracula. The ideas of the various vampiric powers, super strength, flight, super speed, shapeshifting into animals, super hearing, etc. all come from the book. Although the common image of vampires comes from Dracula, there have been changes as time goes on. The most glaring example of this is the vampires from the book and movie series Twilight, they appear to sparkle when in sunlight.

Probably the most interesting aspect of modern vampires is the vampire subculture. There are groups, primarily around the United States but in other countries as well, where people identify with the idea of the vampire. They dress as vampires, some of them drink blood because they believe that it is vital to their well being, and some even perform rituals that they claim make them immortal. The media has wildly misrepresented the people who are involved, they do not take blood from others unless the person specifically donates it to them. They do not, for the most part, truly believe they are vampires. Other than those who drink blood, some involved are what are termed as psychic vampires. Psychic vampires apparently drain the life energies from other people, many unknowingly. Psychic vampires seem to take up the majority of the subculture. 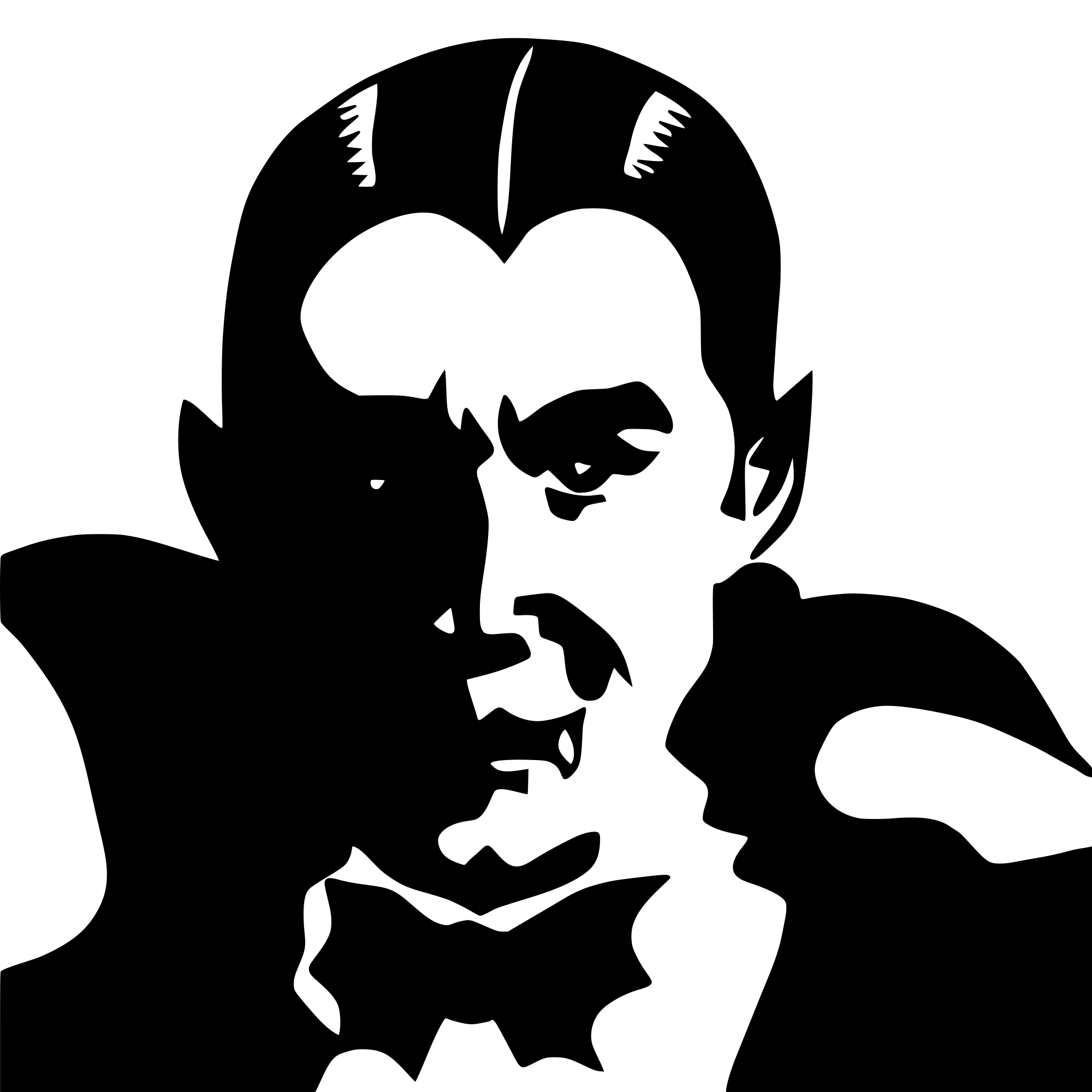 Vampires in Their Own Words by Michelle Belanger

There are reports of people encountering kids, at night, who seem to have pitch black eyes that seem to stare into your soul. Black eyed kids (BEKs) look like normal teenagers except for the startling fact that their eyes appear completely black. BEKs are commonly encountered in groups of two to five, rarely more or less. Witnesses report the kids look normal enough until they notice their eyes. As with many entities seeing a BEK is accompanied with an overwhelming feeling of terror that doesn’t seem explainable.

Most people encounter the children at night, normally outside the witness’ home or car, always asking permission to enter the house or car. Normally they ask some sort of question such as, “Can we come inside? We need to use your telephone,” or “Can you drive us home? We don’t live far,” The witness then notices their black eyes and refuses them access. When the kids are told no they begin to become violent, often screaming and pounding on the door, demanding to be let in.

Although the BEK phenomena is fairly recent, it has its roots in ancient occult ideas, namely the vampire. In ancient Europe, vampires were thought to be demons who possessed a corpse to use as a form of vehicle to do its evil deeds, there was only one problem, they needed to be given permission to enter one’s “domain”. Someone’s domain is any structure one feels safe in, such as a house or car. Even in the oldest lore domains are thought to be protected. Many researchers believe that BEKs could be a modernization to ancient vampire legends.

Nobody’s really sure as to what happens if you allow the kids to enter because there has been no reports of it happening but Brad Steiger, a psychic phenomena expert, theorized that it could lead to poltergeist phenomena (unexplained movement of objects, unexplained sounds, smells, etc.) which then leads to the possession of the weakest in the house. Steiger based this on a similar report where a child had allowed an unseen entity access to his home.

No matter what the black eyed kids are, they’re here and are causing panic across the world.

Real Vampires, Night Stalkers, and Creatures from the Darkside by Brad Steiger